A Tribute to Our Colleague Simon Goodyer

It is with great shock, sadness and regret that we must announce the death of our friend and colleague, Simon Goodyer, our Regional Business Manager for Northern England. Simon suffered a heart attack while at home on Thursday 24th September. We are all in a state of shock to learn this news and our hearts and deepest sympathy go out to Simon’s wife Alison, their children and the rest of his family and friends at this very difficult time.

We’ll confirm the funeral arrangements once this is known and the wishes of Simon’s family are understood, of course in these restricted times we won’t be able to have the full presence from colleagues, friends and customers that Simon would have undoubtedly expected.

What can I say about Simon, his contribution to PPG has been significant during his time with us and his presence, customer focus and will to win will leave a lasting mark on our team and on everyone who knew him. Simon worked for PPG for almost 5 years but this was preceded by a remarkable career before he joined our team. 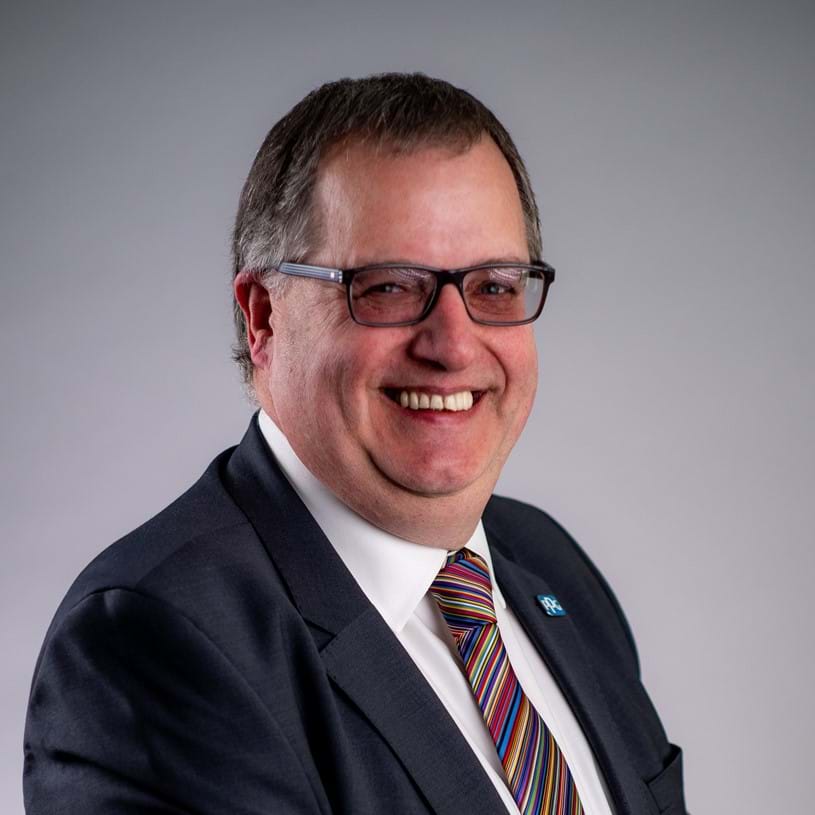 A lifelong Nottingham Forest fan, Simon played football at a high level as a goalkeeper but his career was cut short due to a knee Injury. In addition to his sporting exploits Simon was a roadie for Motorhead in the late 1980s sparking his love of music and professionally he owned his own kitchen company in the early 1990’s. His affinity with the automotive industry started in 1996 when he joined Sia abrasives as a salesman. Simon had a long and successful career with Sia becoming Automotive National Sales Manager, managing the evolution and development of BODYLINE® abrasives with PPG’s BROWN BROTHERS® team thereafter. Simon joined the PPG Refinish team as our Regional Business Manager in December 2015 and worked in this position until his passing. Simon was a professional, diligent and dedicated team player who added a huge amount of value to PPG’s Sales Management Team, this truly is a great loss to PPG and the UK & Ireland Refinish team.

Simon’s big passion in life was music, attending over 100 gigs a year, his passion for rock music both new and old would regularly have him regaling us of tales of the gigs he had just been to at the weekend, which new band he had heard in a huge variety of locations from pubs and cellars to large concert venues and rainy campervan weekends in Wales. Simon was a larger than life character who said it as he saw it, wore his heart on his sleeve and was passionate about all aspects of his life. Whilst this sometimes wasn’t appreciated by everyone, Simon was very aware and of this, always having the best interests of the PPG at heart and openly accepting the banter that the team would throw at him with gusto.  Whilst this loss fills us all with great sadness I think Simon would like us all to pull together as a team, stay strong and keep a ‘business as usual’ approach in this tragic situation.

Simon’s idol was Lemmy from Motorhead who he worked with as a roadie for a number of years and he made a trip to the US in 2019 specifically to pay homage to his idol. I think it fitting that we end this tribute with a quote from Lemmy that I’m sure Simon would have associated with and he certainly lived his life with this in mind:

“My ethic is: ‘Eat, drink and be merry, for tomorrow we die.’ You can be as careful as you want, but you’re going to die anyway, so why not have fun?”

Rest in Peace Simon and thank you for everything.