COVID-19 Pandemic will Increase the use of the Private Vehicle in Europe, will it also Increase Sales?

The Covid-19 pandemic is greatly affecting the whole world, and Europe, initially its epicenter, has seen how this has moved to other continents, even though the precautions and outbreaks continue. That is why a trend observed during the first few months of the pandemic is becoming more obvious: the use of private transport is increasing.

A study carried out in May in Italy, by consulting firm Areté, stated that 7 out of 10 Italians, once the health emergency is over, will use their car for traveling and only 10% will use public transport again. Has this idea transferred to passenger car registrations? In June, sales decreased 23,13% compared to June 2019, with a total of 132.457 registered units versus 172.312 from the previous year. A month earlier, 99.711 new cars were registered, 49,61% less than in May 2019.

A study in one of the other big five European markets, Spain, by consulting company Capgemini, points out that the current situation will have a great impact on consumer habits regarding the purchase and use of vehicles and two different trends will confront each other: the preference in the use of private automobiles and the economic situation.

This way, 43% of Spanish that participated in the survey will prefer private vehicle over public transport. Likewise, 36% are thinking about buying a vehicle, 25 % of them simply considering it and 11% seriously thinking about it. The main reasons are the need for a vehicle (77%), better hygiene (76%), reducing the possibility of infections (68%), as well as concern regarding their health and their families’ (63%). And what about registrations? They dropped 36,7% with 82.651 registered units, 47.862 less registrations than 130.513 from June 2019. However, these numbers improved the 34.337 registrations from May, down 72,7% when compared with the same period from the previous year.

These are not the only examples. In the United Kingdom, a survey carried out by 7th Sense Research among public transit users and drivers, shows that only 25% of drivers expect to use their cars less after the lockdown. In addition, 60% of commuters in big cities will reconsider their public transport use. Does all this transfer to more registrations? In June 145.377 units were registered in the United Kingdom, a 34,9% decrease compared to the same month in 2019 and a big improvement over May, when registrations dropped 89%, with only 20.247 units sold.

In general, all European markets show improvement in their sales numbers once the worst has passed of the Covid-19 pandemic. Two unknowns remain unsolved: will registrations recover between now and the end of the year? Will the private car increase mean an incentive for the used car market versus the new vehicle market?

In any case, the renovation of the vehicle pool is always a positive factor for the bodywork and paint garage, since the predisposition to repair dents and scratches in a car are inversely proportional to its age. The next few months will confirm, or not, the mentioned predictions. 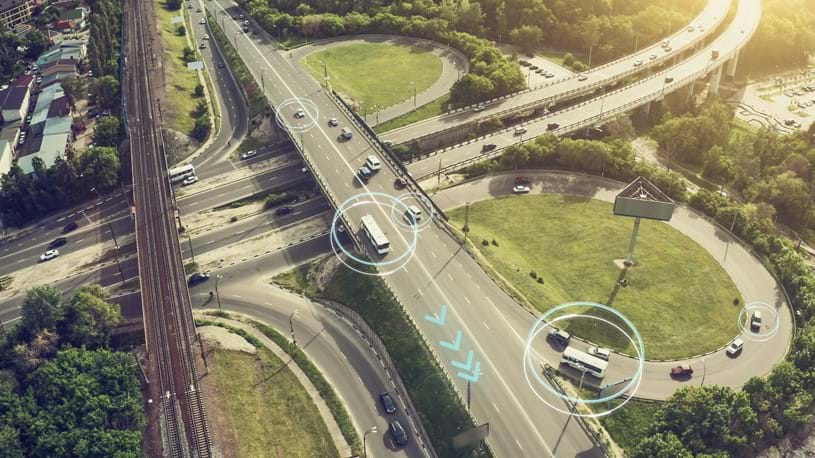 Third-party trademarks referenced in this article are property of their respective owners.