Artificial intelligence to scan the vehicle's bodywork in search of imperfections?

That's the proposal of UVeye, a 3D scanning tool initially conceived and developed to help security forces detect explosives hidden in vehicles, that already has the backing of important investors from the automotive industry, vehicle makers and insurance companies, who are certain of the potential of its application for diagnosis and repair of bodywork damages.

It's a technology that generates three-dimensional models with an extraordinary level of detail. If, initially, they thought about using it for quality control in car makers production lines, now they are thinking about using its potential to optimize the efficiency in damage repair, such as the ones caused by hail, which are hard to diagnose with absolute precision.

It all started with the scanning of Israeli vehicles searching for explosives. While this technology was tried out for military purposes, its developers realized that it could also work to detect oil and other fluid leaks in vehicles' mechanic systems. It was then that UVeye thought about orientating the artificial intelligence of their tool for this objective: detecting damage symptoms in all of the automobiles systems. And it discovered that it could identify, in addition to fluid leaks, also cracks, dents and rust in the chassis. With the improvements introduced to the tool, the company generated three-dimensional models of all of the vehicle's surface, in a way that its technology can capture the most minimal detail in just a few seconds.

According to the developers of this technology, its applications to the car maintenance and repair industry will allow it to diagnose and anticipate mechanical breakdowns, but also to identify in just a few seconds, and automatically, all of the bodywork imperfections. In other words, UVeye, that already has the support of car makers and also one insurance company, presents its technology as a solution to help car makers, dealerships, car rental companies, second hand dealerships, insurers and garages, to have in real time the exact state of conservation of the bodywork. And doing it with a precision regarding defect detection superior to the one achieved with any conventional system. 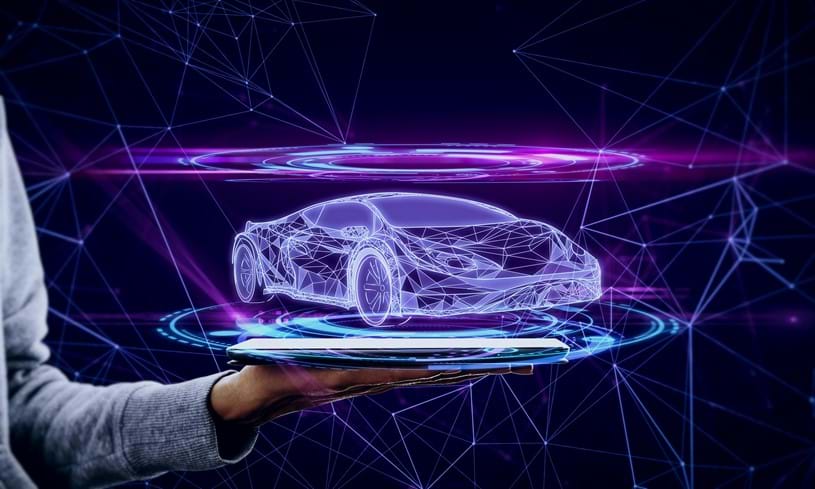